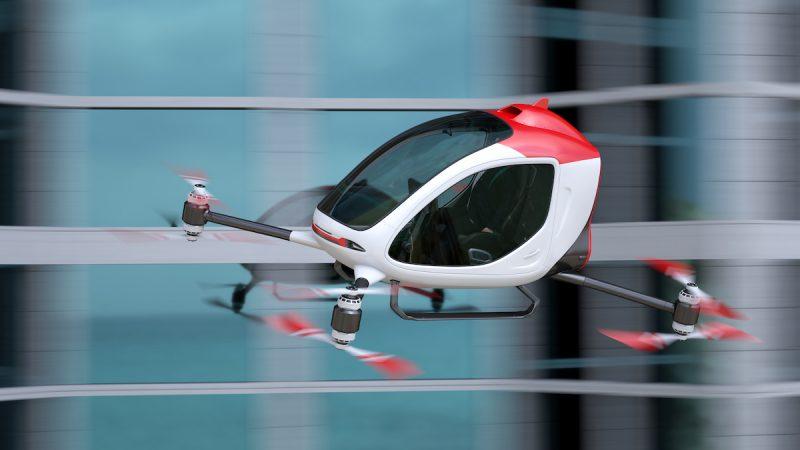 Imagine a flying taxi that can take you to your destination in minutes, not hours. A silent vehicle with no carbon emissions, that can take off and land in the middle of a city. A new aircraft application that might move us, sooner than you think. It was reported that within the period of 10 years, a new transportation model will spread around the world and be the norm instead of standard taxis.

Electric vertical takeoff and landing aircraft are years away from entering service, but the discussion is already underway about passenger prices.

Before we start our article, it is important to define air taxis.

What is an Air Taxi?

An air taxi is a small-capacity aircraft that performs flights on demand, essentially for regional business trips on the same day. The air taxi is a solution halfway between the private jet and the airliner.

The air taxi is often a turboprop aircraft or a light private jet. It can land and take off on very small runways, especially unpaved grass or sand runways. It provides access to more than 1,600 airports in Europe and brings passengers as close as possible to their final destination.

The air taxi saves precious time by avoiding major airports. The crew is entirely at the disposal of the passengers, waiting for them between each flight. It is also a very economical solution thanks to the low consumption of light aircraft. These are significant benefits for business travelers.

Air taxis appeared in the 1960s to meet a specific demand. Some passengers had a need for travel that neither commercial aviation, business aviation, or general aviation was meeting. Thanks to its characteristics, the air taxi has become the private, low cost and fast means of travel, favored by many passengers.

A recent study has shown that the speed of air taxis can be improved to be five times faster than any of today’s driving alternatives. principal of Deloitte’s Global and US Aerospace and Defence leader division has reported the news of AAM integration within the transportation methods.

The study professed that 5 up to 10 years from now, the AAM will be highly competitive with the traditional or conventional taxis. This will occur thanks to the establishment of networks of the eVOLT and other forms of air taxis around the globe.

Or in some of its case scenarios, AAM ride-sharing is less per seat than a premium taxi, with much more significant time savings.

The research has revealed that this new model, AAM transportation, will be regarded as a luxury mode of transportation. It will also revolutionize the taxi market and will compete with both the standard and premium taxis even in the pricing. The seating options, however, might be better in AAM mode as it is less per seat than a premium taxi. Additionally, this type of transportation saves significant time, which will encourage passengers to opt for using this innovative transport mode.

It is reported that the commuter base will still have the same options as of today’s ones. Commuters will be given the chance to make their own decisions on travel prices while others can also decide on time-saving options.  It is reported that commuters must consider the first and last mile of their driving journey is important. It has been said that “If you can take one of these air vehicles and the costs will be comparable and the air taxi has zero emissions, it seems like an easy decision. On the other hand, if you have to drive 45 minutes to a vertiport or airport, you might decide it’s not as attractive.”

The four air taxi manufacturers, namely Joby Aviation, Archer, Lilium, and Vertifal Aerospace have recently witnessed drastic growth within the last 18 months. They have invested 5.8 billion $ into this industry. It isn’t only the woke of imagination, the air taxi business has gained ground today with high hopes for the future, even though the latter seems a bit vaguer, as the final infrastructure is still obscure.

An existing 4,000 to 5,000 small local and regional airports could serve as launch and landing points for eVTOLs without having to modify the existing infrastructure. Cities and states are now attempting to figure out how they could use existing heliports or other infrastructure as vertiports for the new air taxis.

The eVTOL manufacturers are required to build automotive aircraft to make them economically practical, rather than rely on the current one-off production methods in aerospace. But, it is reported that “they also need to retain aerospace quality and effectively marry those two business models. “That’s why you’re seeing an interest by many big automotive companies in the emerging AAM market.”

The study aims at having an app that would calculate all forms of transport for the commuter to find out which combination of air taxis, trains, subways, buses, and ground taxis would be the fastest and least expensive.

City skies could be buzzing with flying taxi services by 2025 following a huge investment in short-haul flight technology. Aviation start-ups have received billions to get electric aircraft operating above urban centers. Investors are banking on quick, sustainable short hops to fuel a flight path revolution. 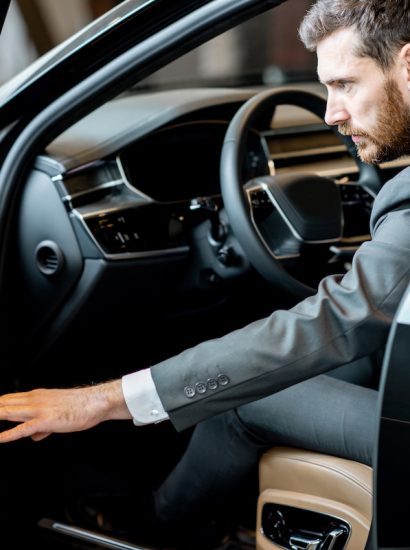 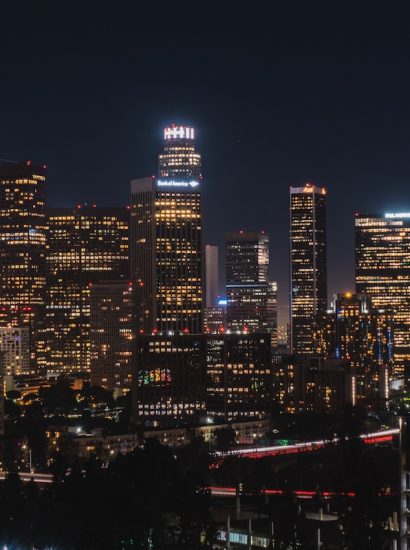 A Guide to Los Angeles Hacks 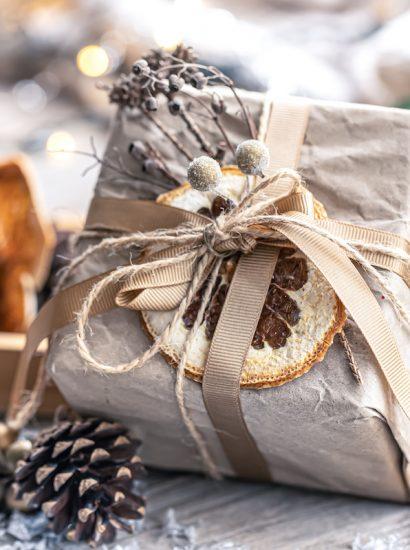 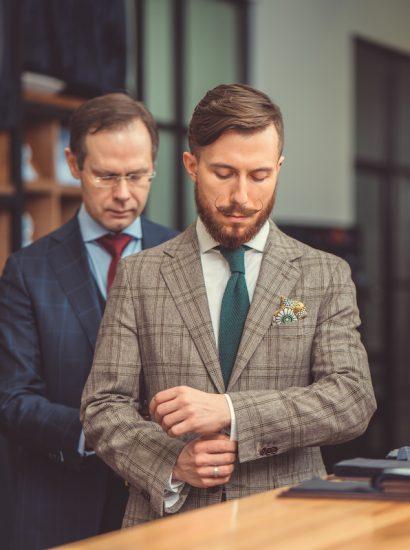 7 Things Not to Do to Your Suit